Too soft for punk rock? Too straight for glam? We've got just the thing for you.

By the late ‘70s, rock music pretty much sucked. So the Ramones were like, “These long-ass songs are supremely wack. And why are these assholes wearing spandex? Let’s write some short, catchy songs, like the Beach Boys, but let’s wear leather jackets instead.” And they were mad, so they played the songs a little faster. And punk rock was born! But then some other, softer dudes were like, “Yeah, let’s do that, but maybe not quite as… angrily. Maybe more jangly, like the Byrds.” And power pop was born!

You’ll recognize Big Star as the band who wrote (but didn’t perform) the theme to That ‘70s Show. This ain’t that song, though. It’s a better one.

Mike is mostly known as a big time LA producer (Jenny Lewis, Ryan Adams), but his own music is also totally jam-worthy.

3. Teenage Fanclub - What You Do To Me

What Teenage Fanclub lack in words, they make up for in earnestness & chunky guitars. Critic boner certified.

5. The Nerves - Hanging On the Telephone

People know the Blondie version of this song, but this original version is a ripper.

Have you ever heard a band firing their manager? This is what it sounds like.

7. The Lemonheads - If I Could Talk I’d Tell You

This is one of those songs that’s about drugs & also sounds like it was recorded on drugs. That how you know it’s legit.

This song is loosely about a man named William Tager attacking Dan Rather. (Look it up.) And social alienation.

This is Mac from Superchunk’s side project. Listen at those chiming guitars!

Most of Eric’s stuff is pretty… well, it’s drunken pub rock. But this gem stays on the rails & thank the lord for it.

1. Dramarama - Until the Next Time

This is a great song & all, but besides that the tape flip intro makes this the perfect opener to Side 2.

This is the original recording, which didn’t make it onto the self-titled record. Not the shitty version from In Color. Let’s just pretend that one doesn’t exist. K thanks.

3. Matthew Sweet - Sick of Myself

One of the great love songs of the ‘90s, almost biblical in quality, with a shredding guitar solo, to boot. You can’t ask for much more than that.

Before Jason was doing it up for Beck & Paul McCartney & Air, he was making classic albums as a solo artist, with gems like this. Criminally underrated.

5. Redd Kross - Stay Away From Downtown

Redd Kross broke up for like 12 years & then they got back together in 2012 & shredded out this puppy. Better than ever.

Elvis Costello was banned from SNL for playing this song. He’s your hero.

7. Squeeze - Pulling Muscles (From the Shell)

This is a song about vacation sex.

Before Stacy’s Mom, Fountains of Wayne were a super rad band. This is exhibit A.

9. Self - What a Fool Believes

“Sex reminds her of eating spaghetti.”

This recording is from Brendan’s session with Jason Falkner for the One Mississippi record, which were rejected by the record label. You can tell Jason produced it because the shaker is so far up front in the mix. That shit’s tight.

Dig a little deeper with these classics. 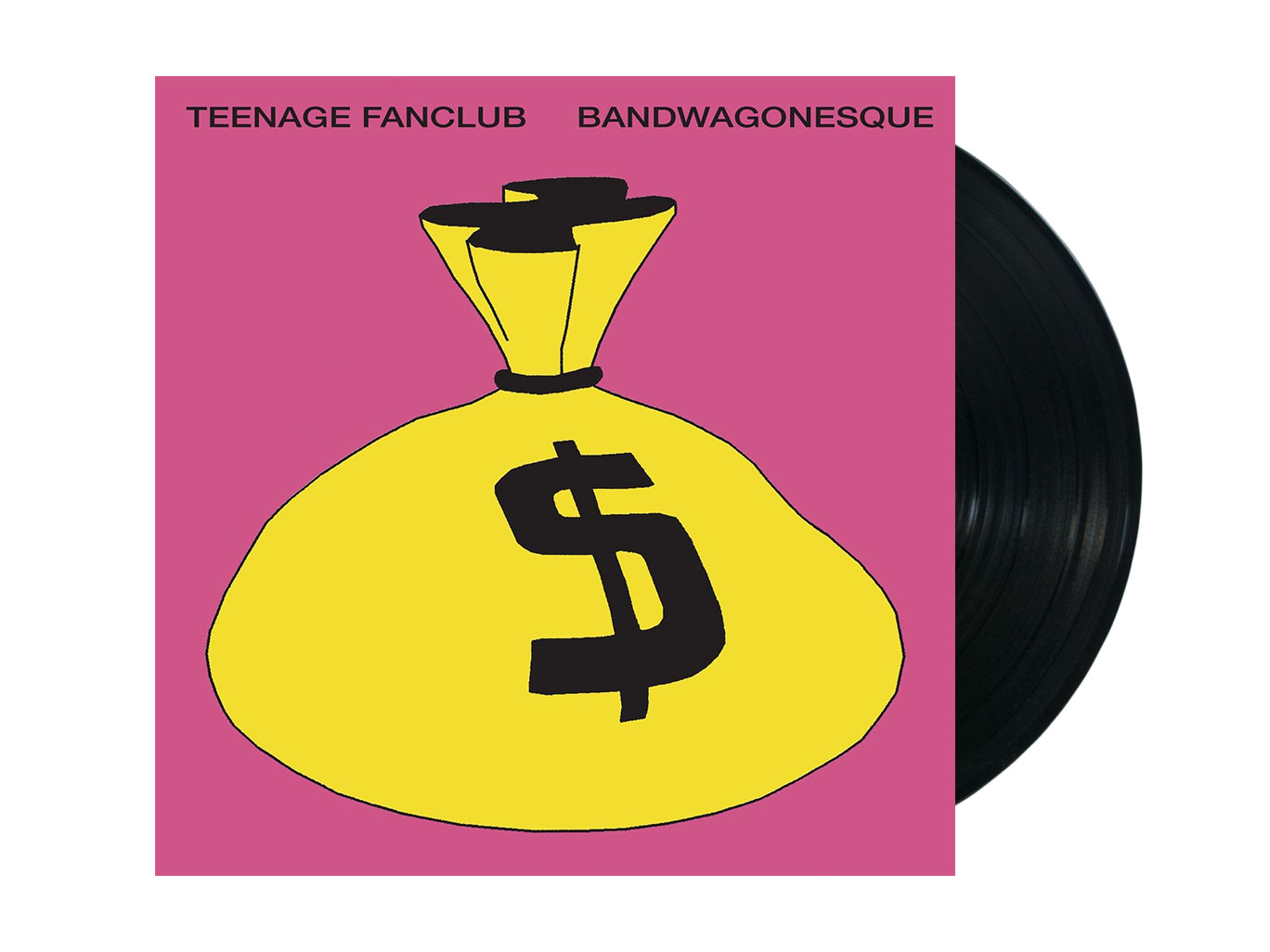 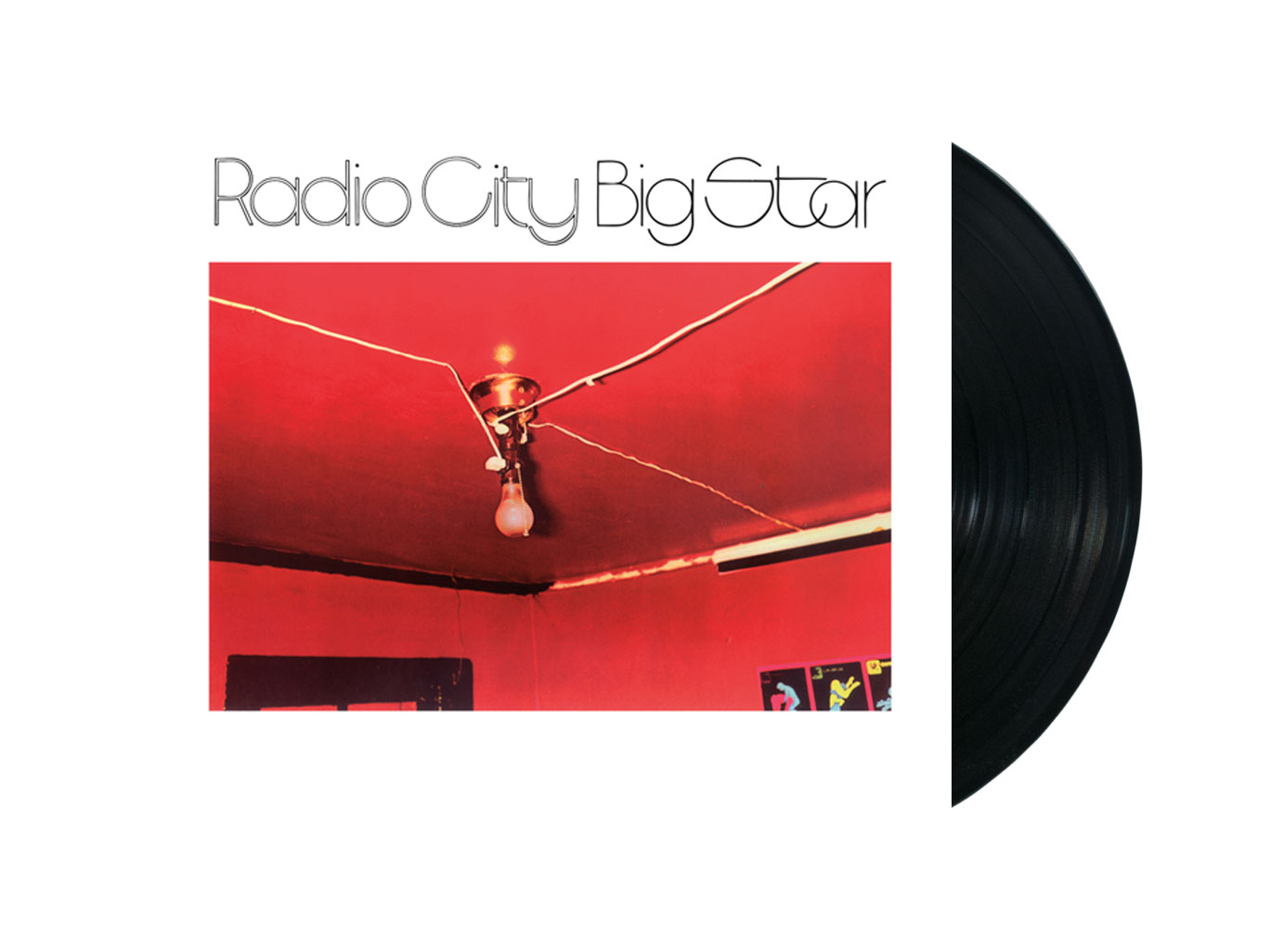 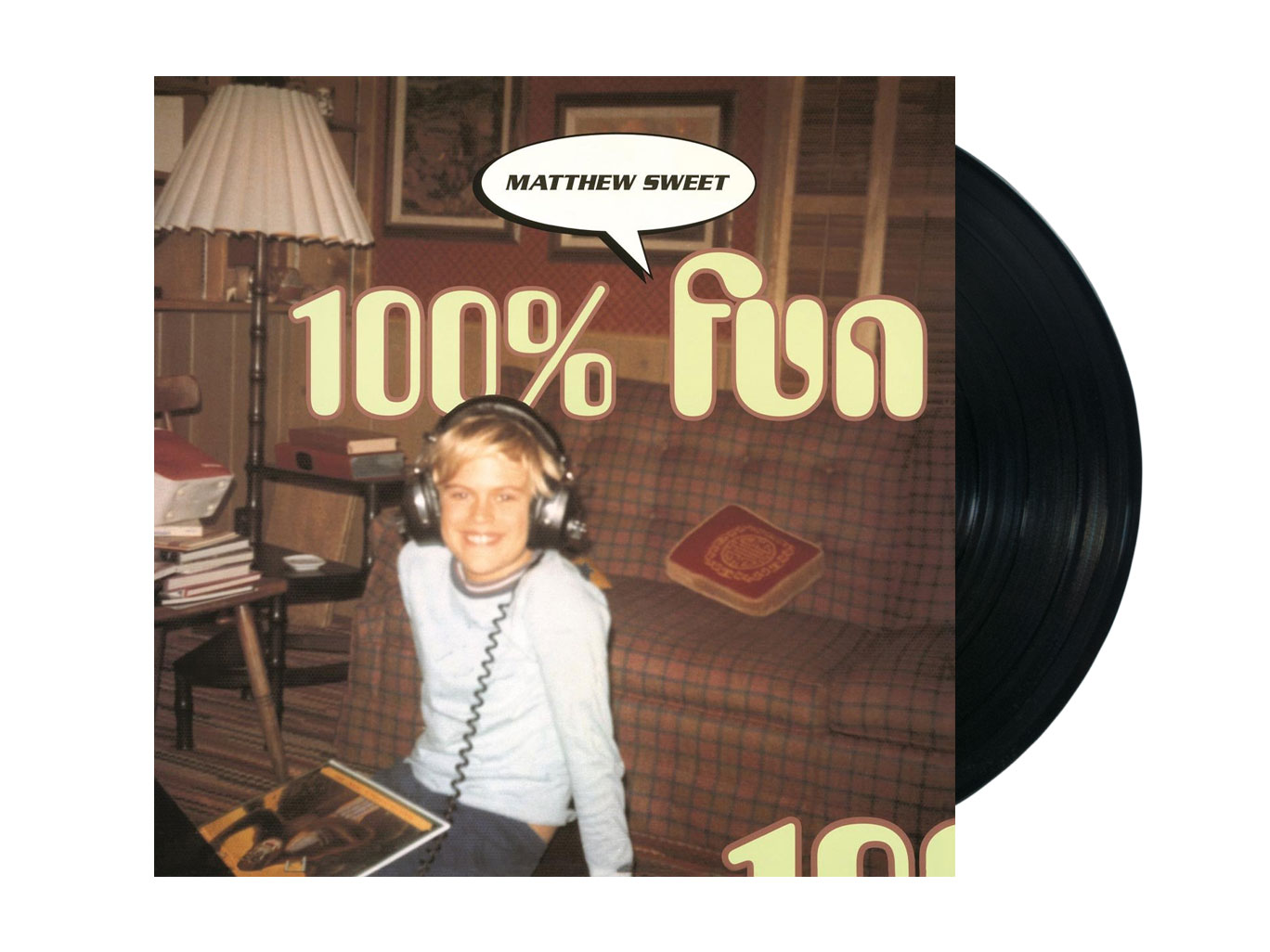 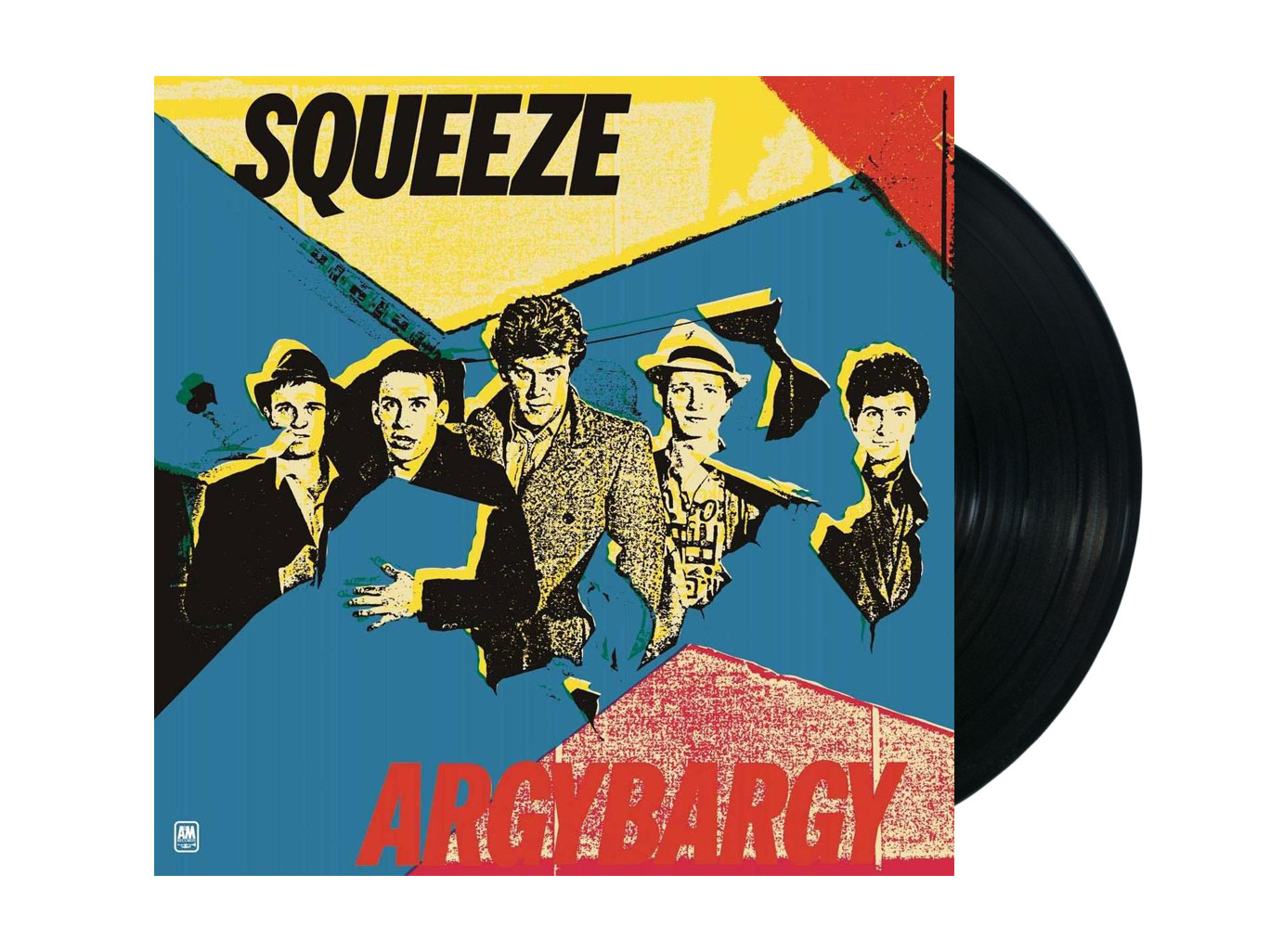 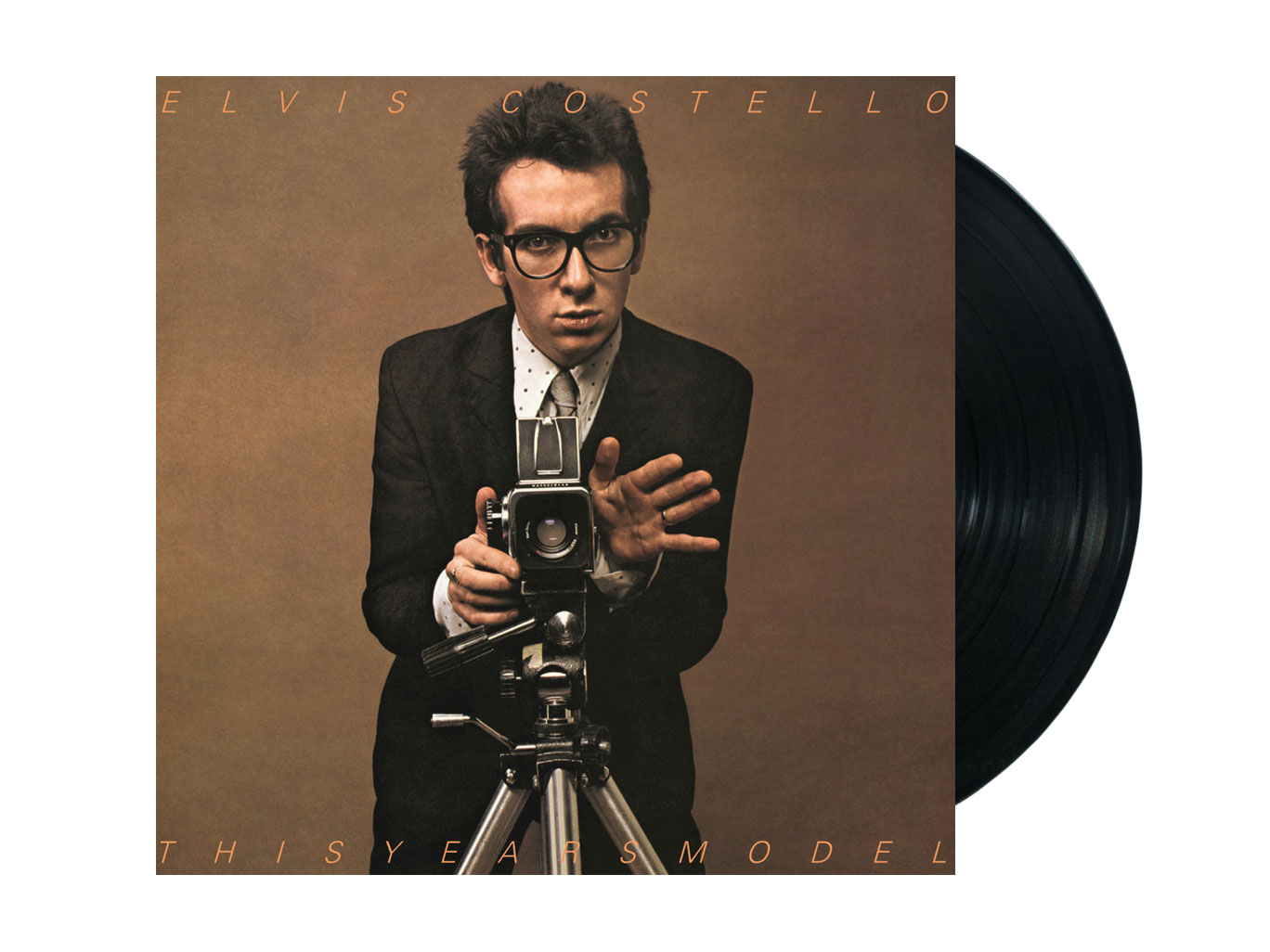 -
$
20
Nick Lowe produced. Reckless, but never off the rails. Brilliant.
Get it 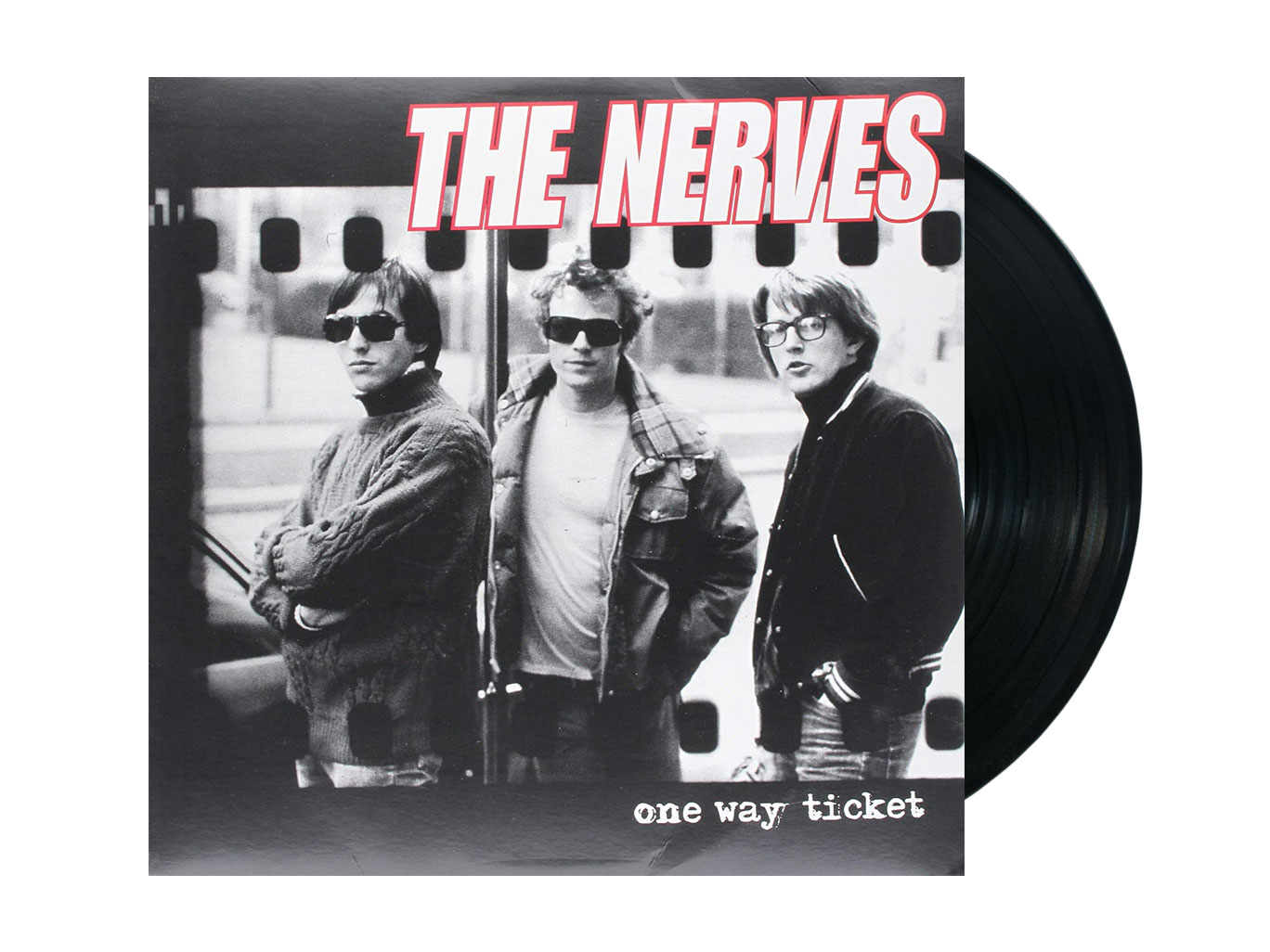 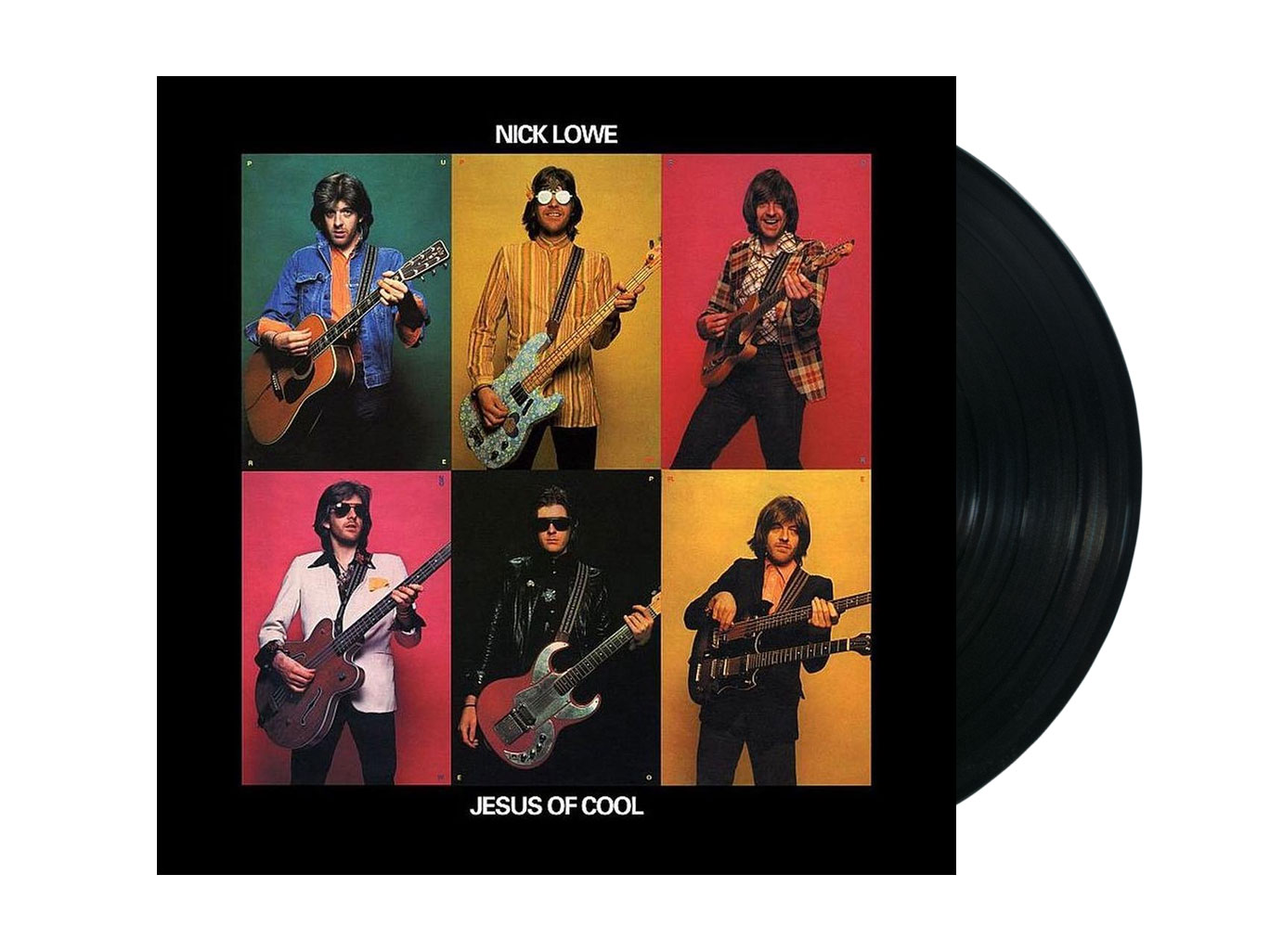 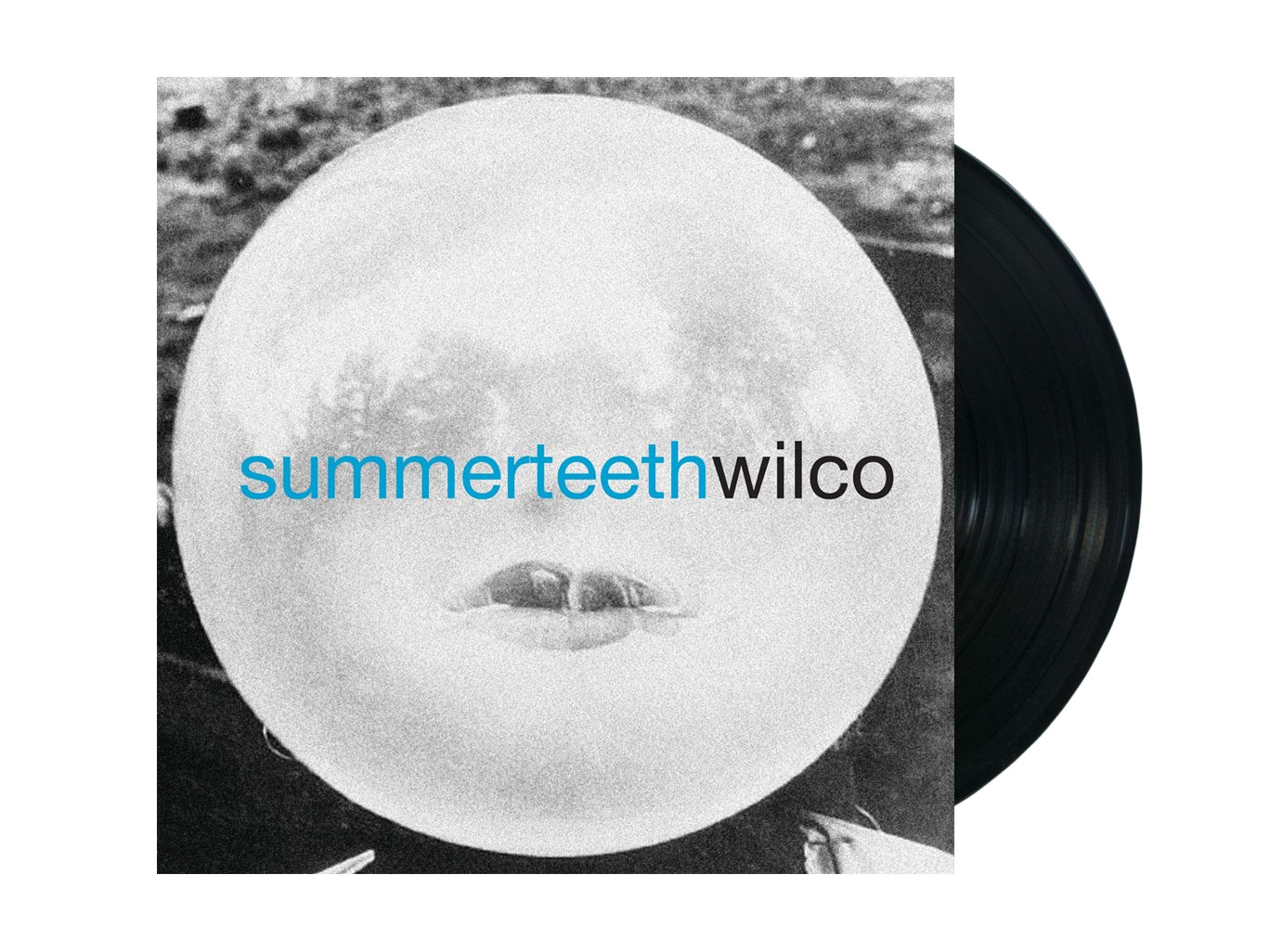 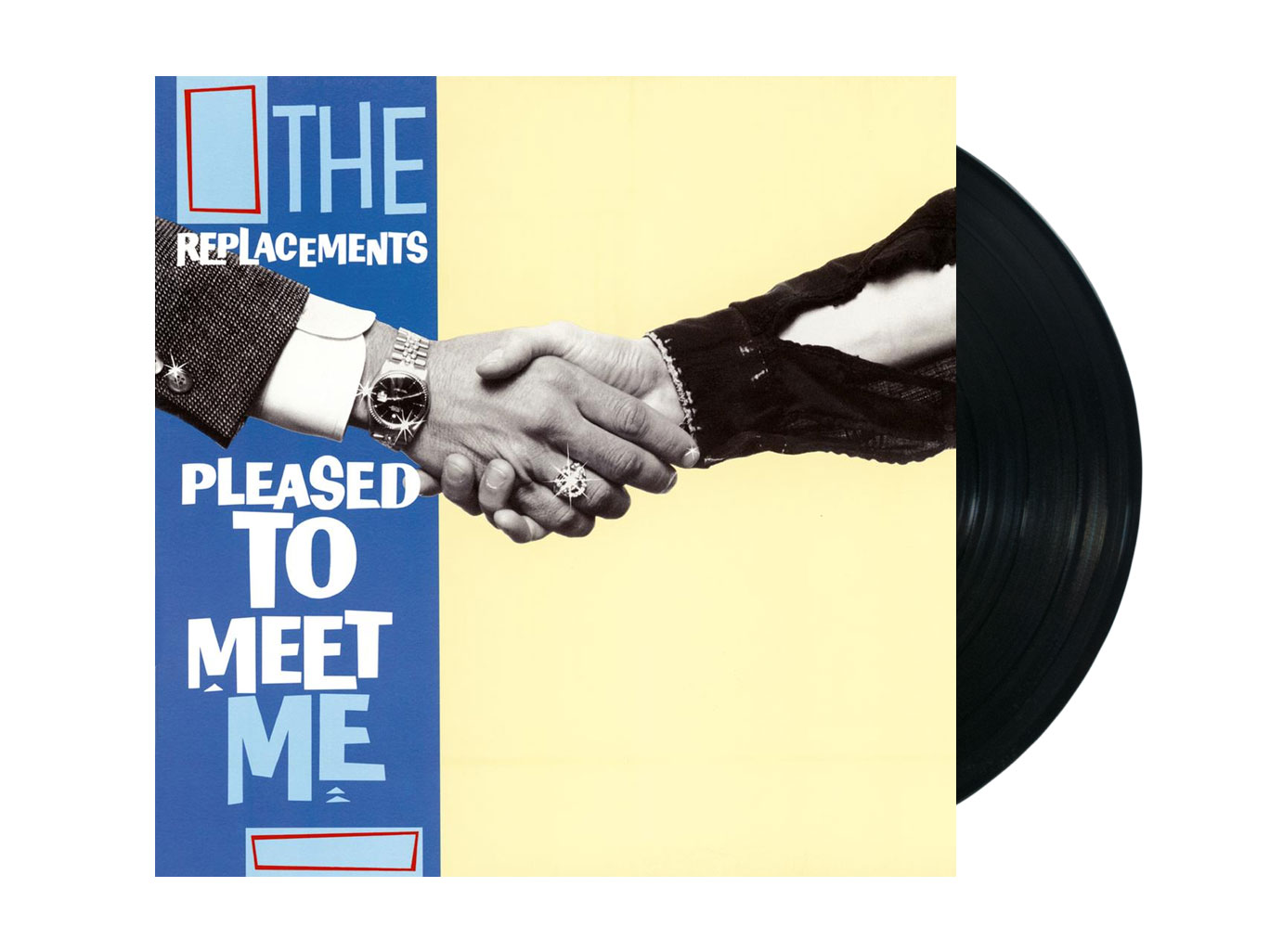 Please To Meet Me Vinyl